As we near the end of the academic year, many of us are starting to wax nostalgic about the time we have spent at The University of Texas at Austin.  Even though I’ve only been here for a relatively short two-year graduate program, I, too, have created memories in some of the University’s iconic buildings.  For over 100 years, Battle Hall has held a special place in students’ lives, and because of my time spent here I will always fondly remember the physical space I occupied as a student and Archive employee.

Early in the history of the School of Architecture (then Department of Architecture in the College of Engineering), students and faculty alike cherished another important building, B. Hall.  Brackenridge Hall, as it was fully known, stood on the east side of the main building, where steps now descend between Will C. Hogg Building and Garrison Hall over the Computation Center towards Inner Campus Drive.  Built in 1890, the building served as a dorm and was later converted to office space for various campus departments.  It was the gift of benefactor and University Regent George Washington Brackenridge.

The building was built as a dorm for men, and students were to agree “not to play cards, or use liquor of any kind or indulge in any practice calculated to disturb the young men in their studies” (Lane, 284).  The building was also said to have spacious rooms with plenty of natural light and modern heating, lighting, and plumbing.  Also included was a restaurant where students and other University faculty and staff could eat dishes such as “Slice of cold ham” for 3 cents or “Slice of corned beef” for 11/2 cents (Lane, 285).

Goldwin Goldsmith came to the University in 1928 and in 1929 penned a poem titled “The God of B Hall.”  The poem alludes to the changes the building had experienced over the years.  While Goldsmith came to the University after B. Hall’s heyday had ended, the poem suggests that he was aware of the changes it had seen and the place of importance it held for the University.  The poem was recently discovered in a folder titled “History of the Architecture Department” in the Blake Alexander collection at the Alexander Architectural Archive.  While the folder contains a type written history of the Department of Architecture from 1932, which was known to Archive staff, the poem was a surprise and a pleasure to find tucked away in the back.

The God of B Hall

There are traditions in old B Hall.

Of the good old days of the dormitory.

Room and corridor, window and wall —

Each could undoubtedly tell its story.

There are traditions in old B hall.

They cling to the walls and hide in the corners.

And men come back in the early fall

Wand’ring about with the mien of mourners.

B Hall once was a place for sleeping;

A place for rest and for recreation.

Shall the old grads find it a place for weeping;

A place for sorrow and lamentation?

There are new tenants in old B Hall;

Tenants who know not the old traditions.

Yet, students they are and one and all

Thrilled with the fire of their great ambitions.

God of the Architects, great got Ptah!

Grant us the fire of inspiration

To work for the god of things as they are.

With the architect’s soul for true creation.

Truth is the basis for all design.

Truth should the architect’s soul enthrall.

Be thou the god of old B Hall.

For more information read the following:

For more information about the storied history of B. Hall and the reverence with which University alumni treated it, see Nugent E. Brown’s B Hall, Texas: Stories of and about the Famous Dormitory, Brackenridge Hall, Texas University (San Antonio, Tex., Naylor, 1938).

Information about B. Hall’s construction and its early residents and dining room menus were taken from John Jay Lane, History of the University of Texas.  Based on Facts and Records (Austin, H. Hutchings, 1891). 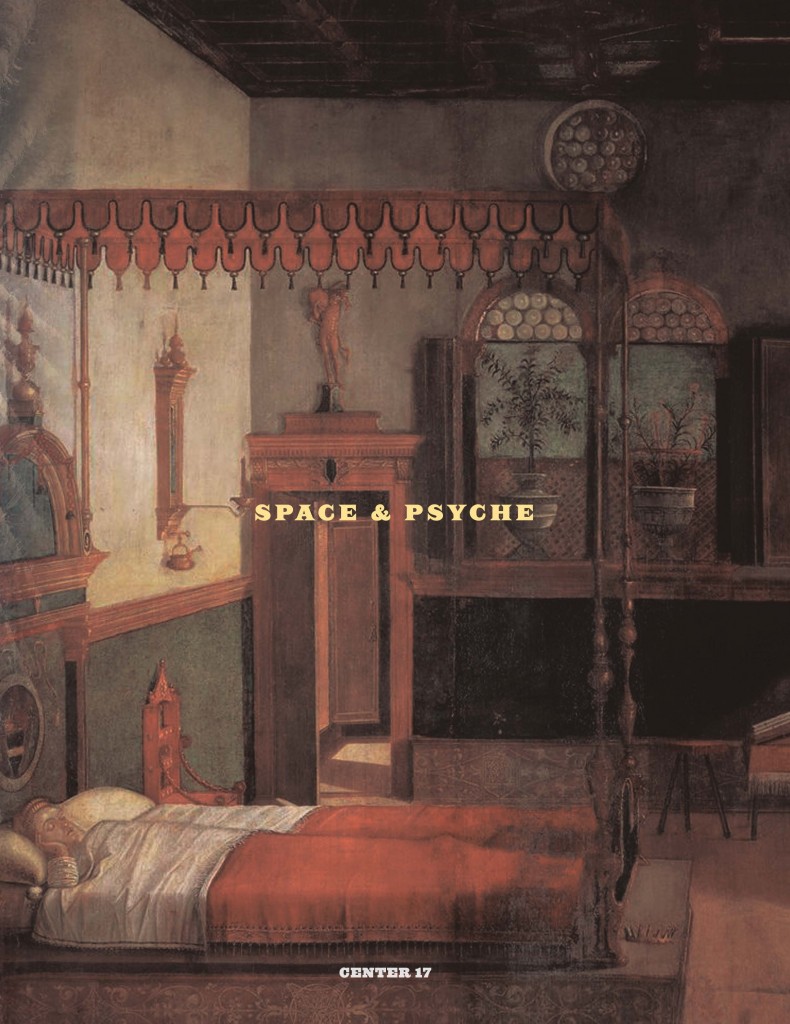