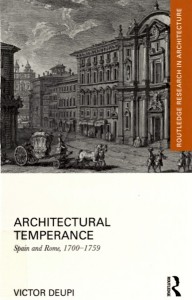 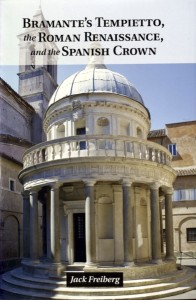 One thought on “New Books at the Architecture and Planning Library: Spain & Rome”