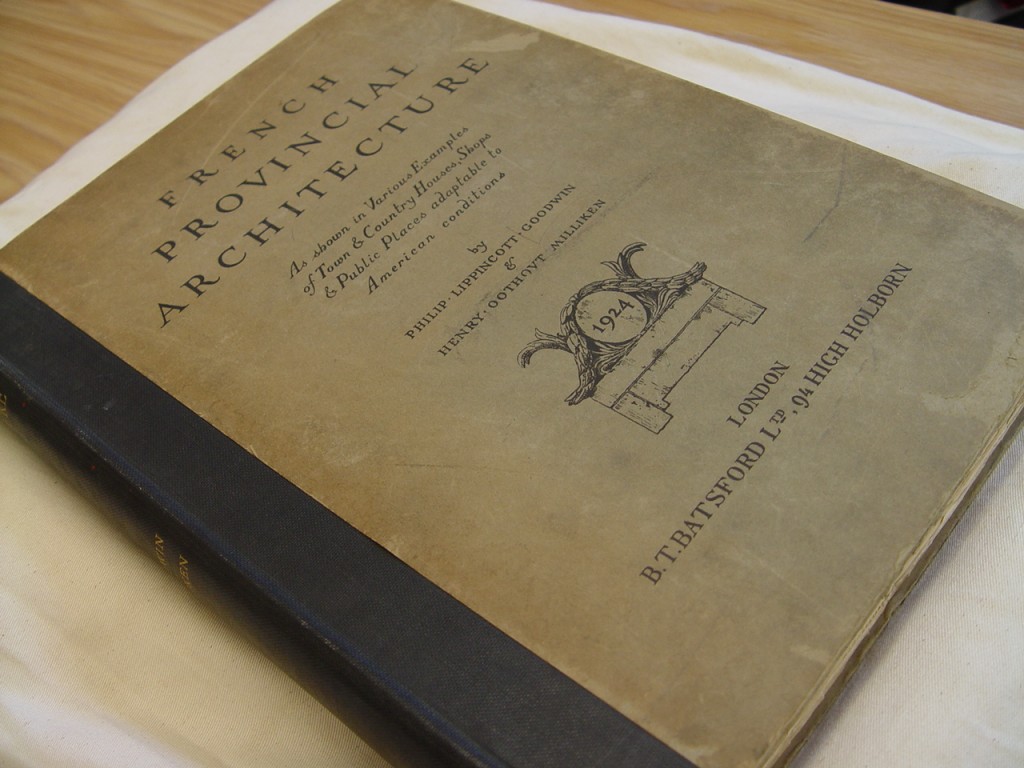 American architects ﻿﻿﻿﻿Philip Lippincott Goodwin and Henry Oothovt Milliken assembled this study of French provincial architecture to provide an American audience access to lesser known and vernacular French architecture. The book includes photographs, sketches and drawings of these buildings accompanied by an index to facilitate research. Though images included in the book are of middling quality, they represent a unique addition to the literature on French architecture, resurrecting the vernacular as a significant cultural object. 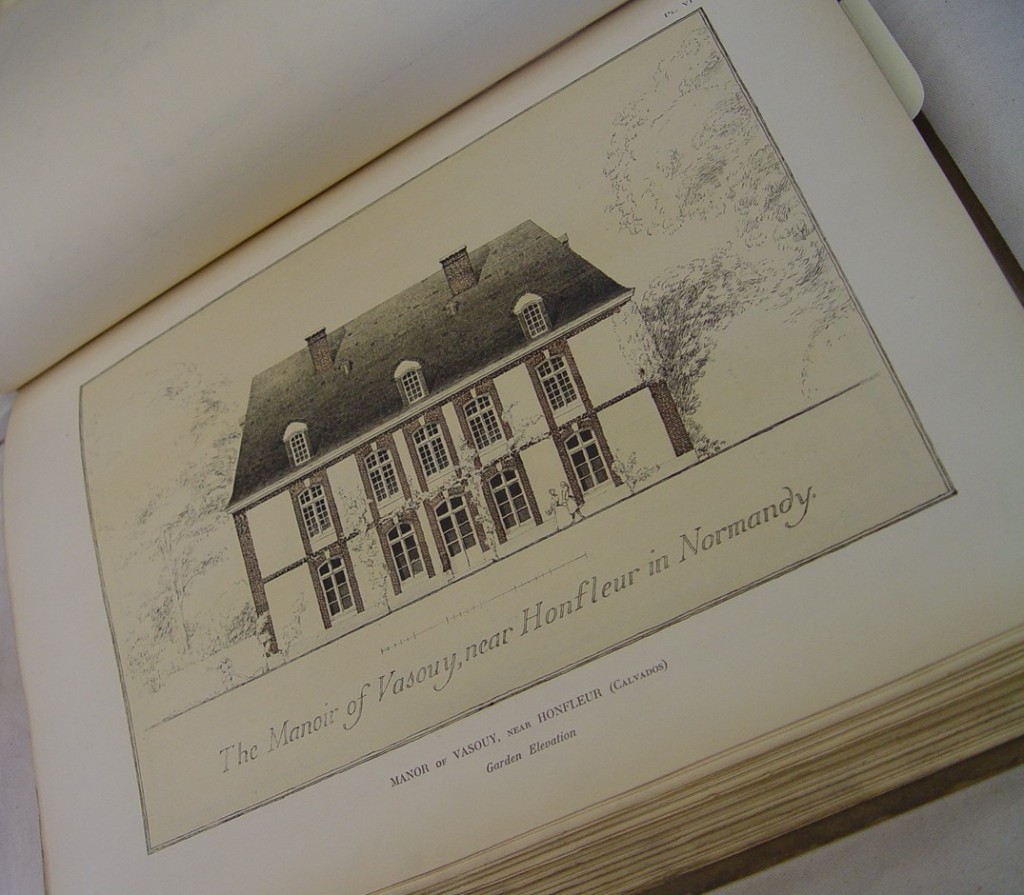 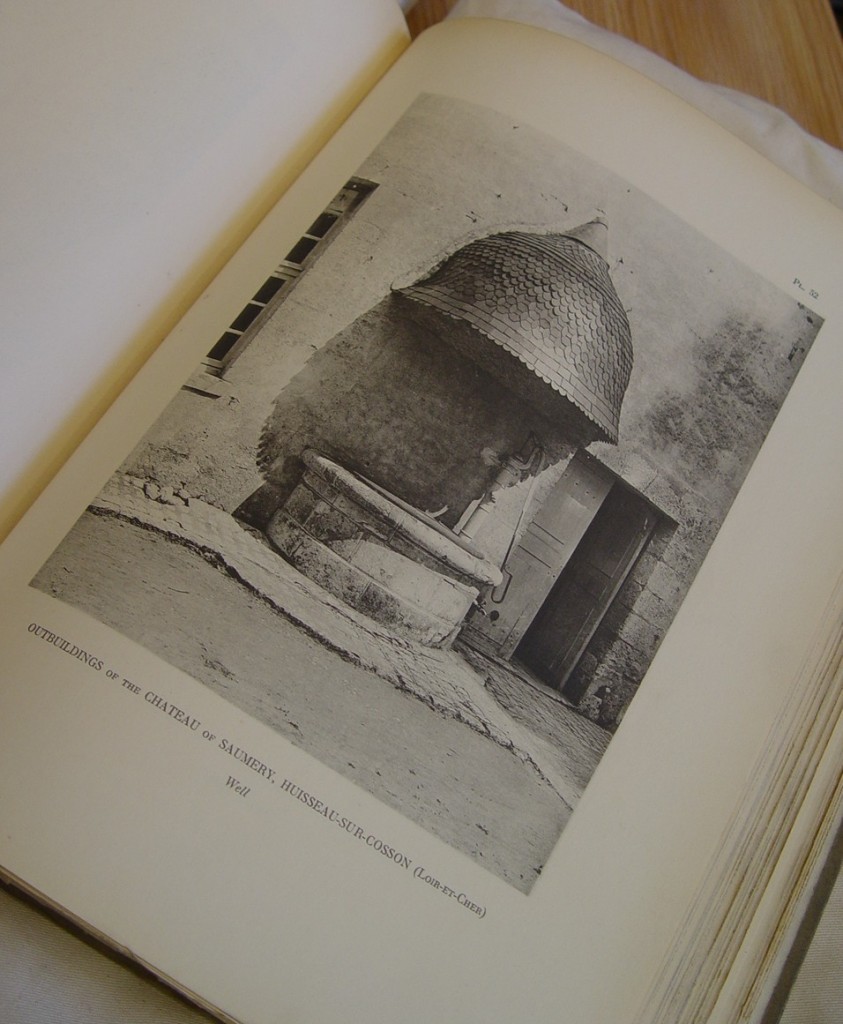