Mathews’ English-language The Renaissance under the Valois documents in 41, high-quality historic photographs of some of France’s most celebrated architecture. Short chapters complement series of images, each organized chronologically to support Mathews’ central thesis–namely, that the French Renaissance was an evolutionary style emerging out of a marriage between the Gothic picturesque and Italian Renaissance practices filtered through a specifically French perception of the architectural ideal. These chapters are well organized and include marginalia to guide reading and quick reference. Clearly a product of the post-Napoleonic imperial era, the book takes on a resoundingly nationalist tone collapsing zeitgeist with historiography to create a document that not only reproduces in elegant visual detail the relationship between designed space and temporality, but also that which arises between the academic undertaking and its specific moment of execution. 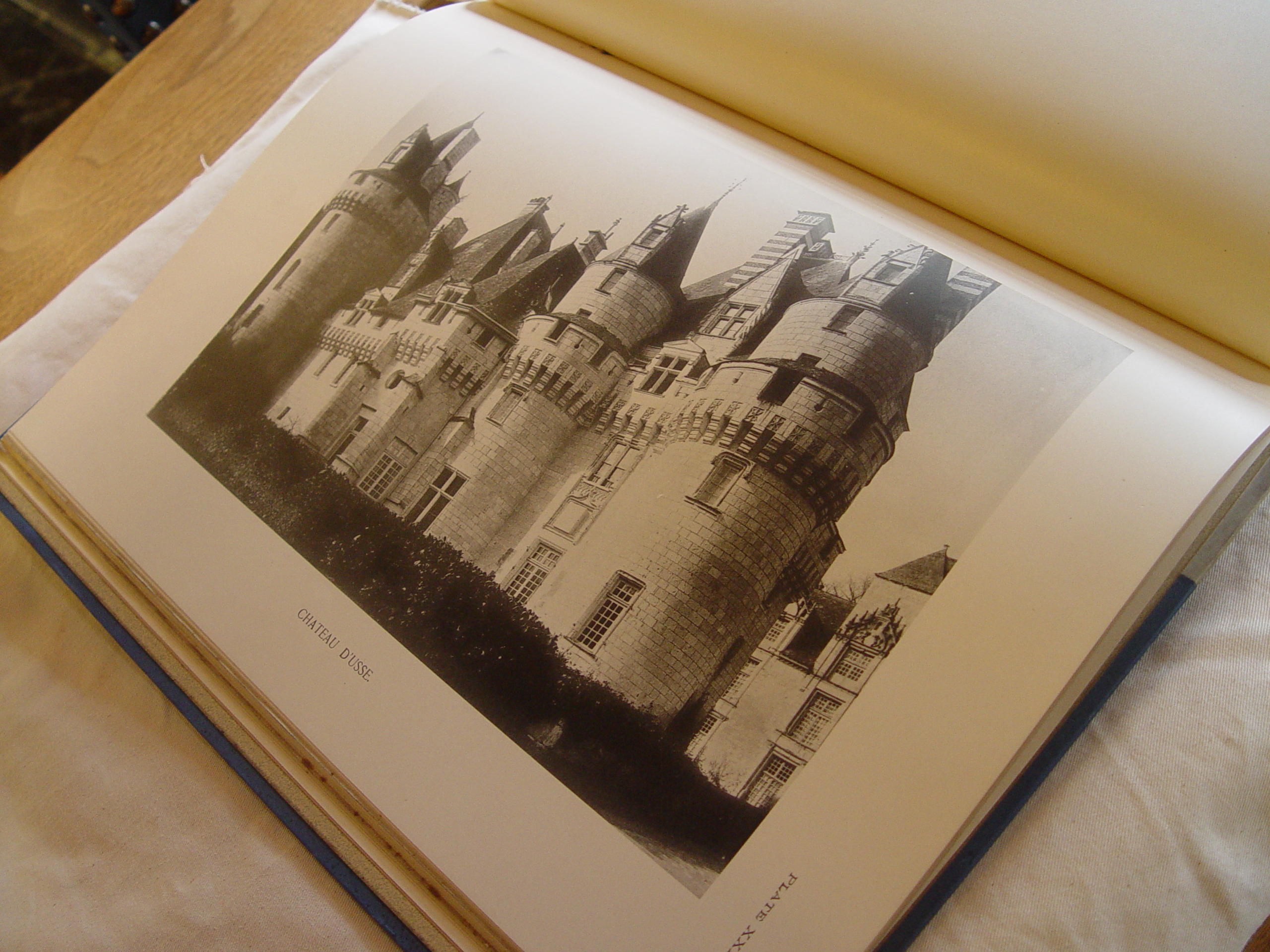 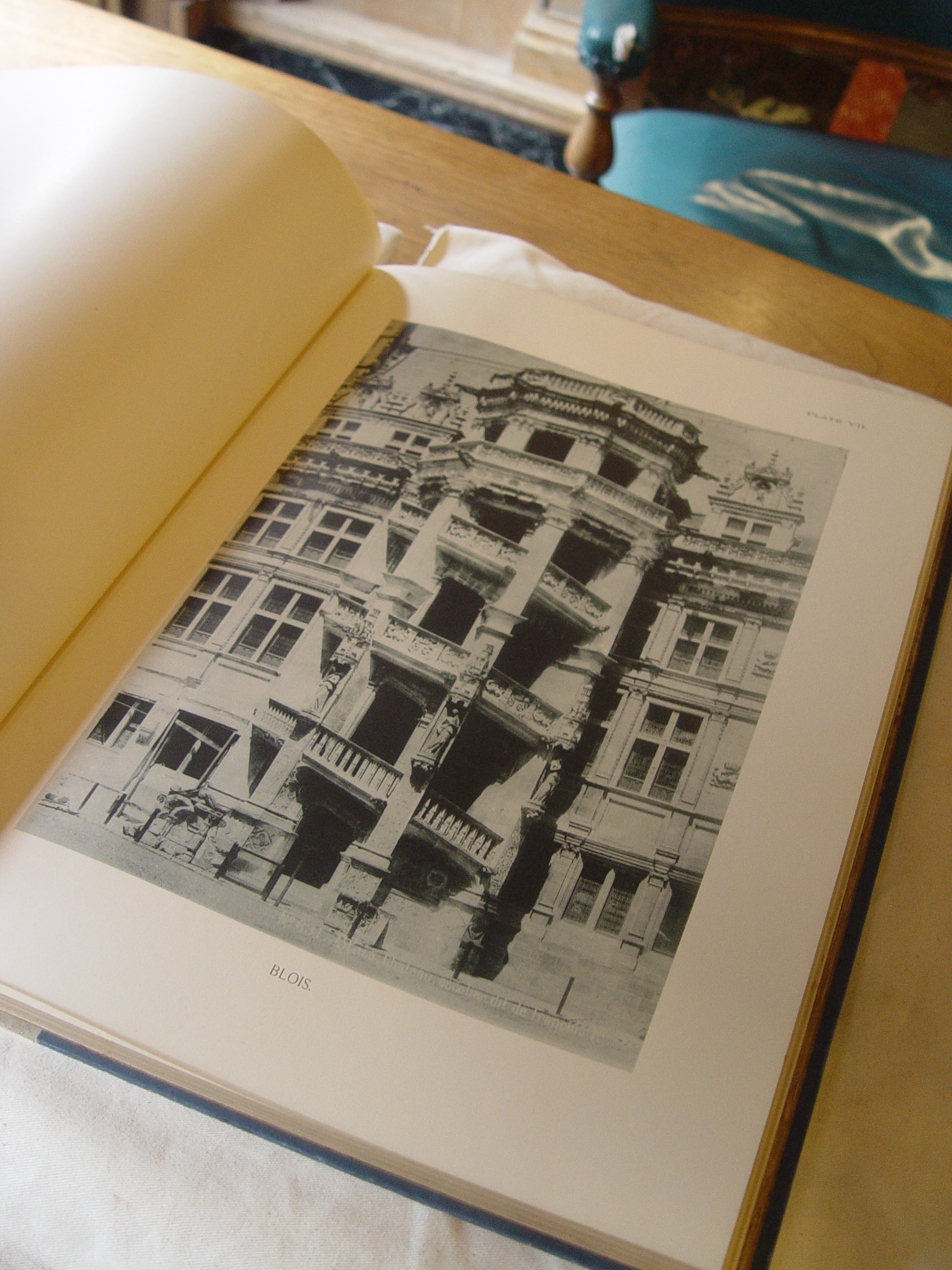