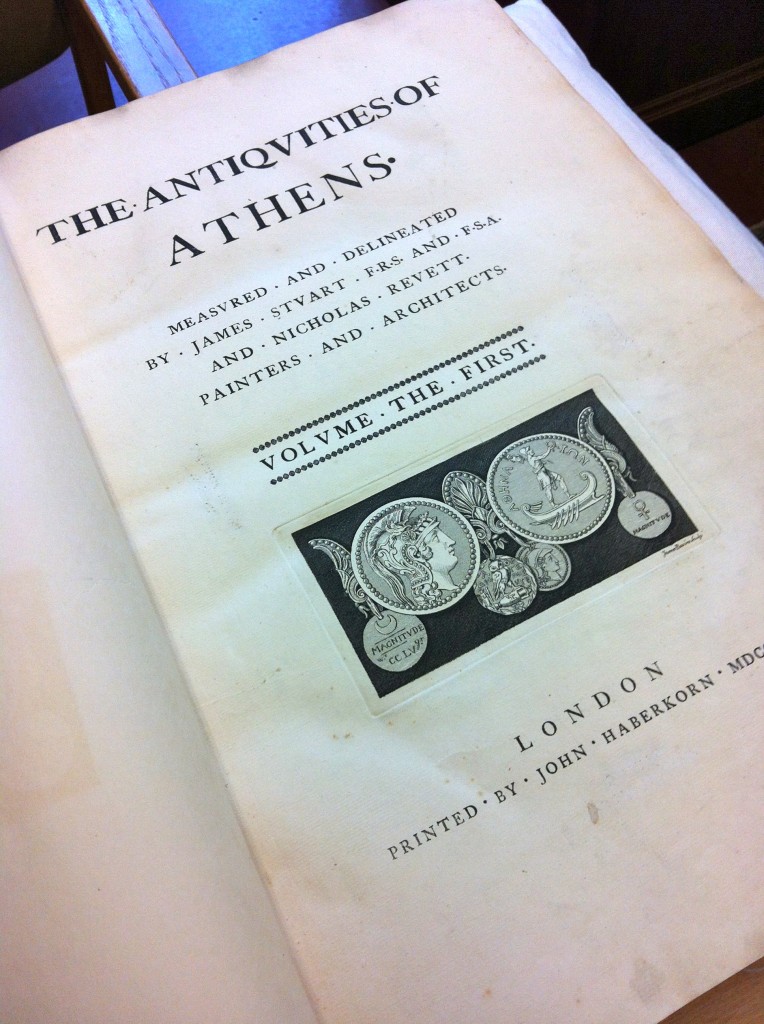 James Stuart’s four-volume The Antiquities of Athens is a practical treatise documenting ancient architecture in Athens. Produced in the tradition of Palladio and Desgodetz, The Antiquities of Athens looks to ancient architecture as a model for contemporary design and construction. Yet, unlike these earlier enthusiasts, whose work privileged Roman architecture, Stuart maintains that Greece was the cradle of the European architectural tradition where idealizing Hellenes refined the system of orders in a number of monumental structures including the Parthenon, Erechtheion and Propylaea. To that end, he examines a number of ancient Athenian buildings, producing meticulous documentation of the spatial relationship between architectural elements. Utilizing both text and wood cuts, Stuart also establishes the setting of each documented building, emphasizing the significance of building context to demonstrate that architecture doesn’t merely follow a measured and material prescription for its own sake, but rather to create an inhabitable space marked by craftsmanship, place and culture. 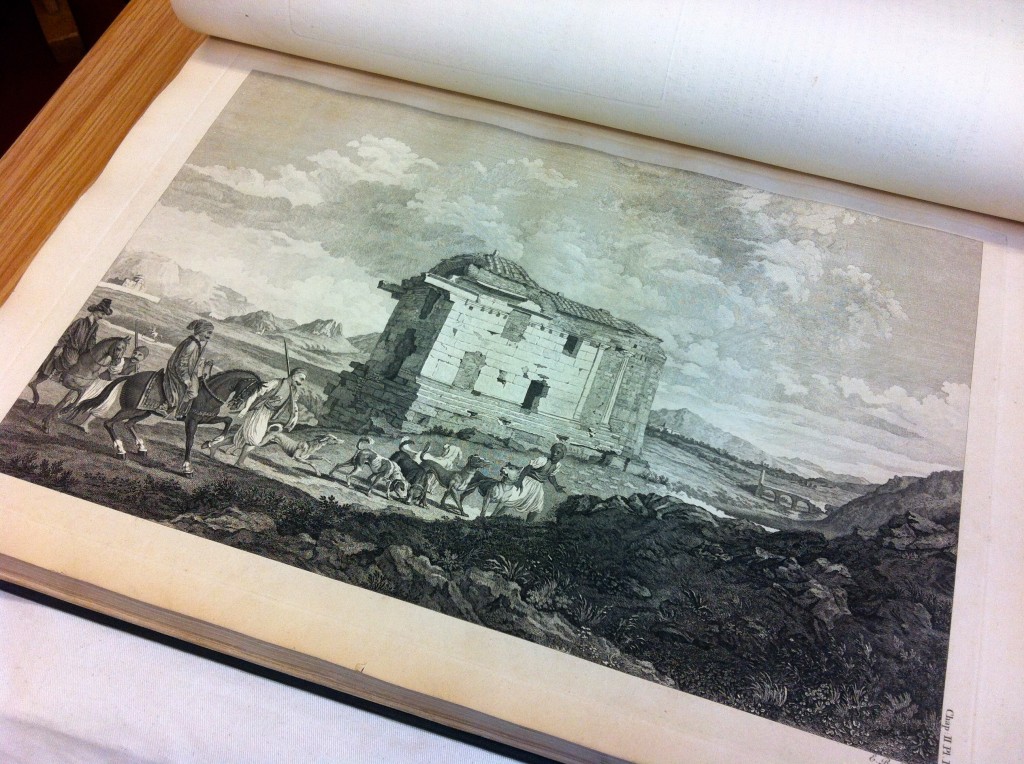 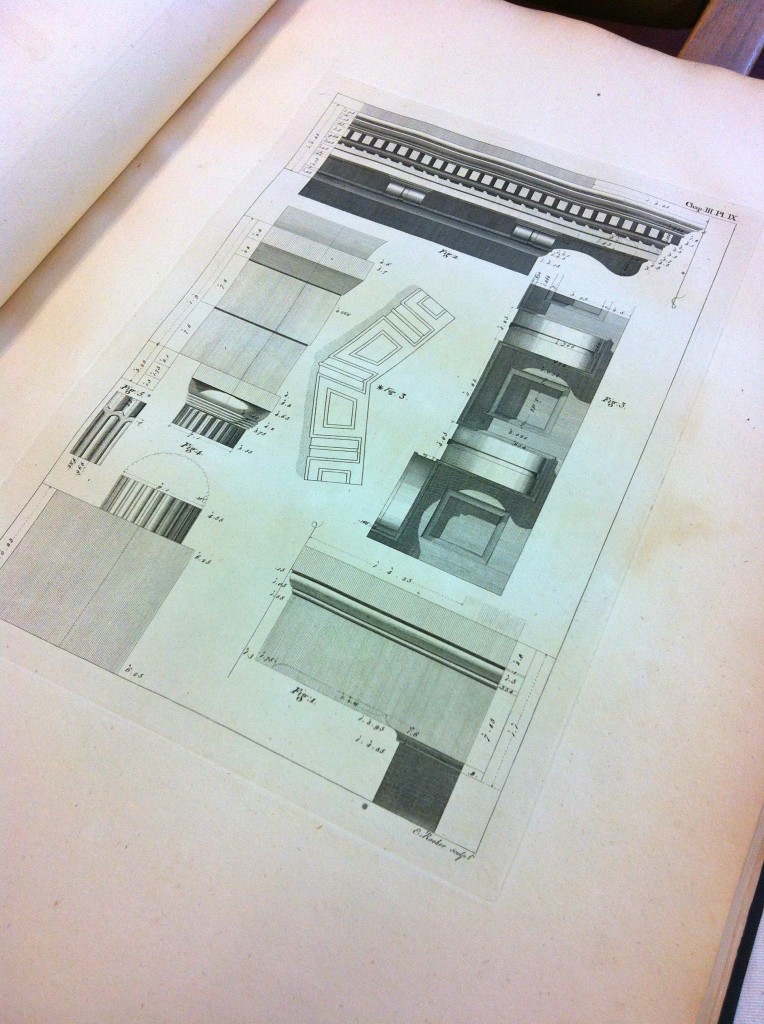 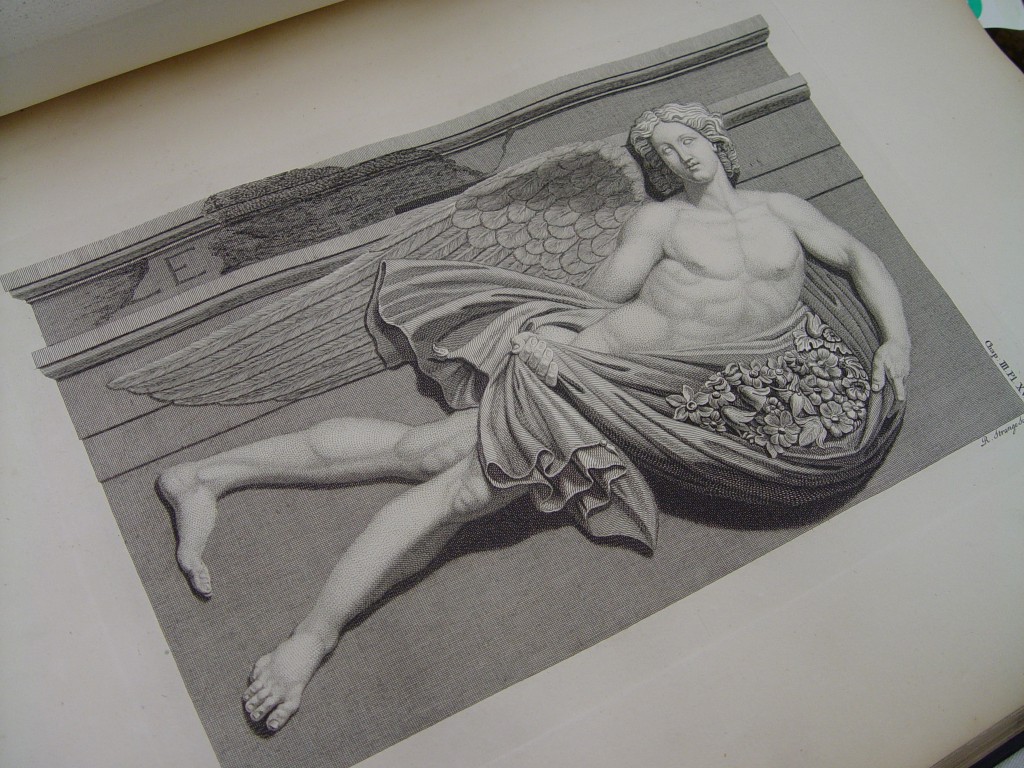 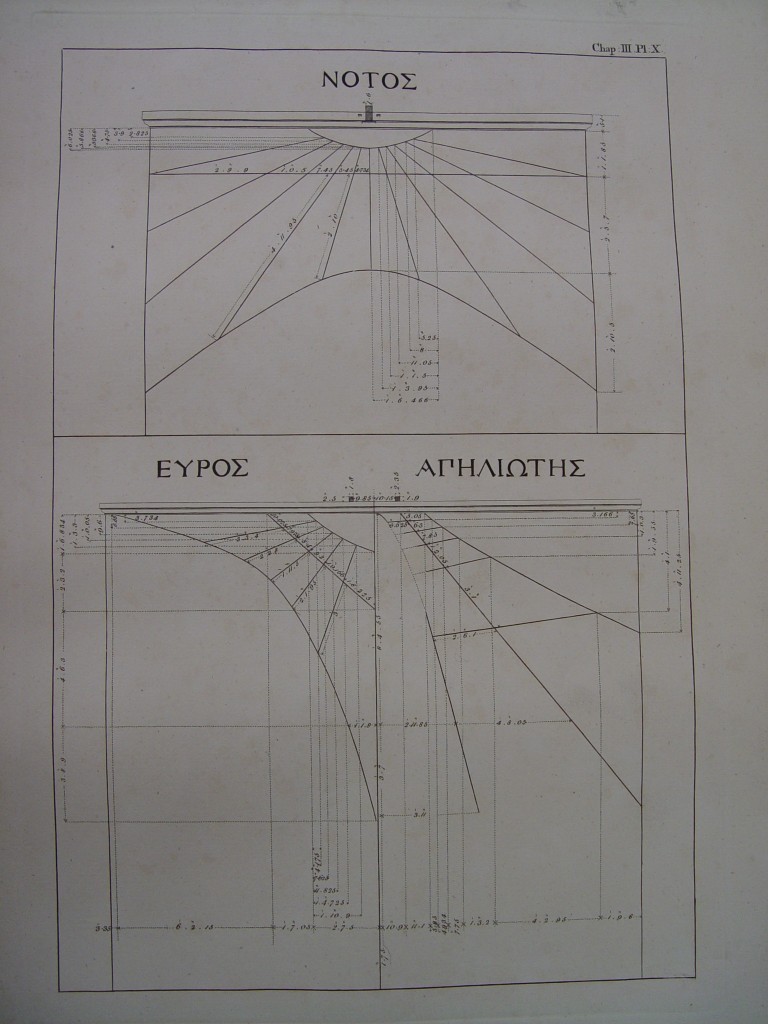