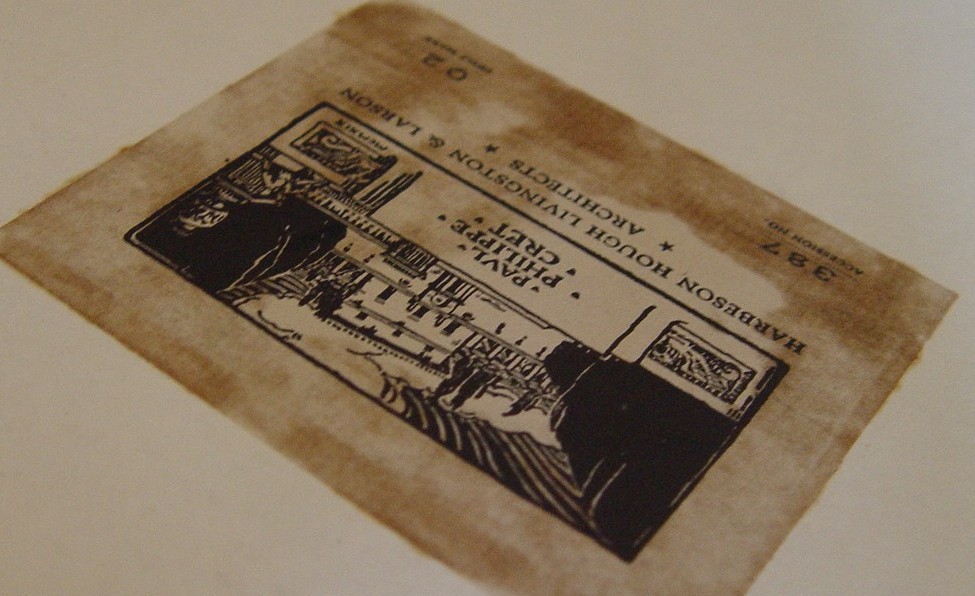 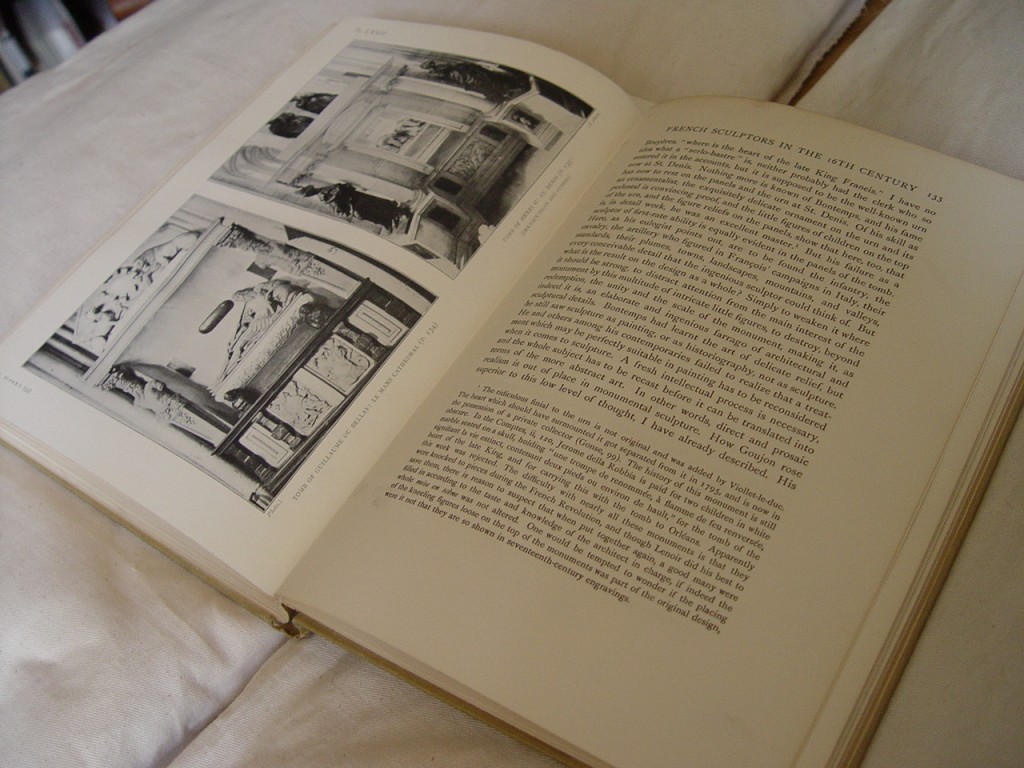 During the 2010 summer session, the Architecture and Planning Library has initiated a number of projects that will provide greater access to the content located in the library’s special collections. Supported by the John Green Taylor Endowment and through the generous service of volunteers, these projects will promote special collections use by enhancing collection records and marketing its contents.

Graduate students from a number of disciplines are currently working to index individual collections, generate more comprehensive provenance notes, and develop web content that facilitates collection navigation. These projects are part of an ongoing effort to expose the rich and diverse materials held in the library’s special collections.

With over 20,000 volumes, special collections comprise almost 1/5th of the library’s holdings and function as an invaluable resource for scholars in the disciplines of architecture, art and architectural history, landscape architecture, community and regional planning, building technology and construction science.