The Architecture & Planning Library and the Alexander Architectural Archive are pleased to announce the second installment in the To Better Know a Building series.  Buildings featured in this series are selected by popular vote and exhibited the Battle Hall reading room.  The Little Chapel in the Woods, designed by architects O’Neil Ford and Arch Swank, is this semester’s winning entry.  It will be represented by the original construction drawings and photographs from the Ford collection. These pencil on paper drawings are a fine example of the art of construction drawings.

The To Better Know a Building series seeks to explore buildings through the drawings and other visual items found in the archive and library. Working drawings, including plans, elevations, and sections, often communicate the realization of design intent and are ideal  vehicles in teaching through example.   Exhibit openings include remarks by architects, and observations are encouraged from attendees to help promote discussion in understanding both the building and the profession.

Brantley Hightower will help celebrate the exhibit opening by offering remarks about the Little Chapel in the Woods. Hightower is an educator, author and founding partner in the San Antonio firm HiWorks.  He received a BA and a BArch degree from UT Austin as well as a MArch degree from Princeton.

Attendees will also have an opportunity to vote for the next building featured in this series from a list provided by the Alexander Architectural Archive.

Please join us for the exhibit opening reception Monday, February 16 at 6pm in the Architecture and Planning Library reading room. Austin’s Pizza will be provided while it lasts. 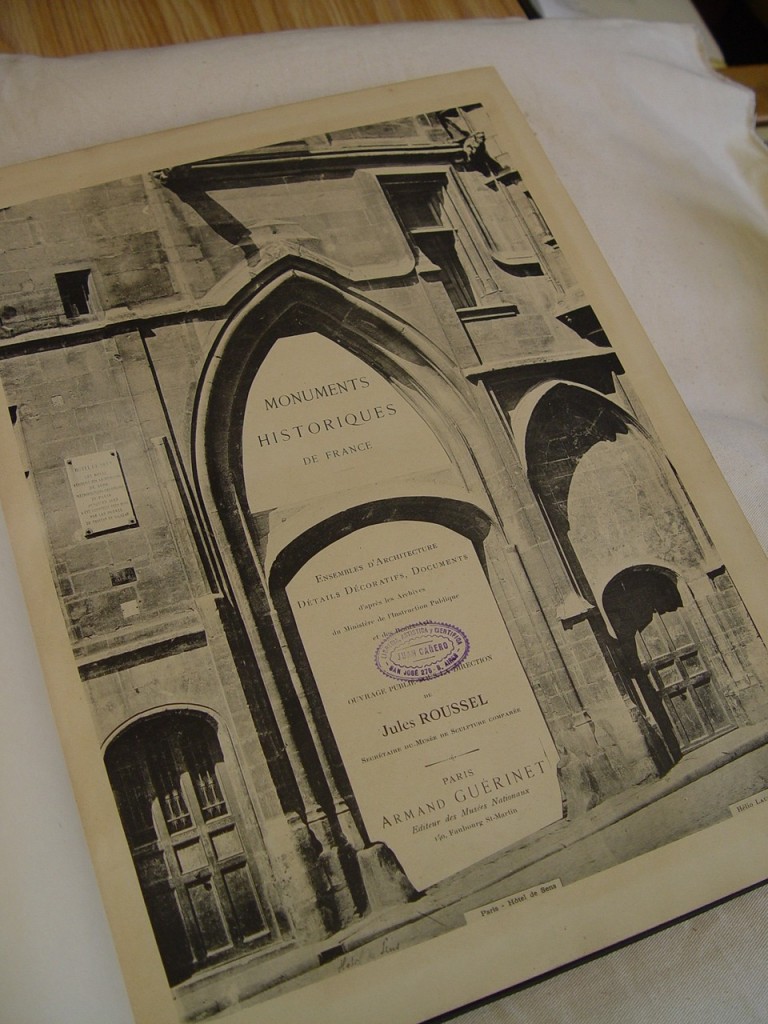 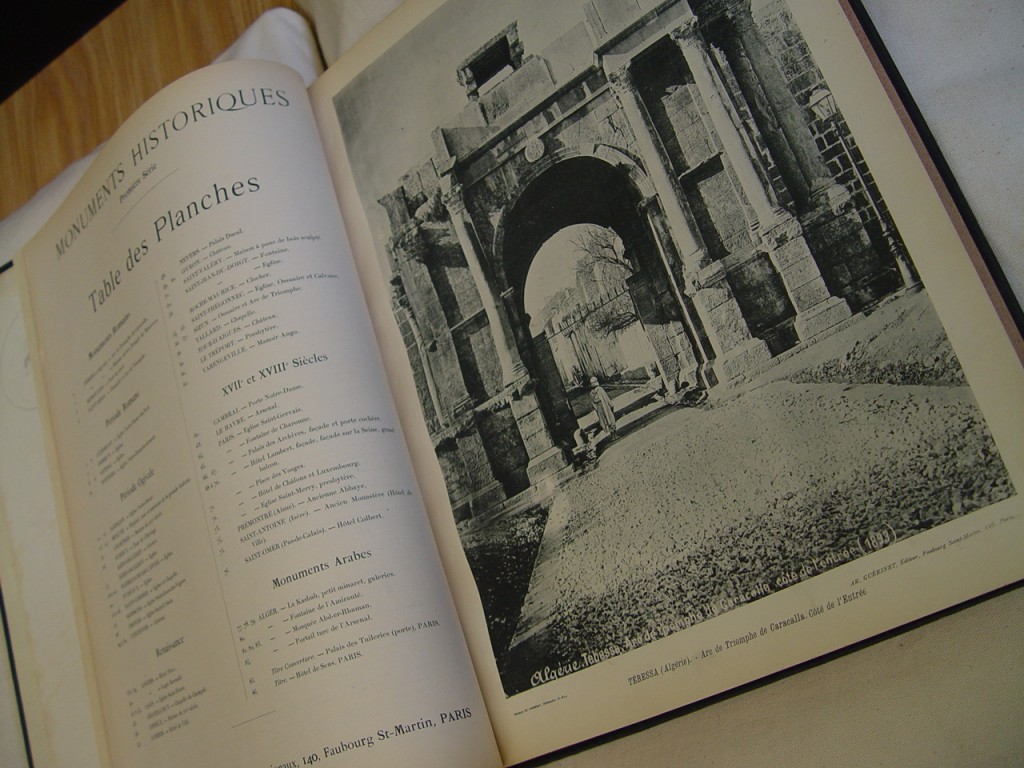 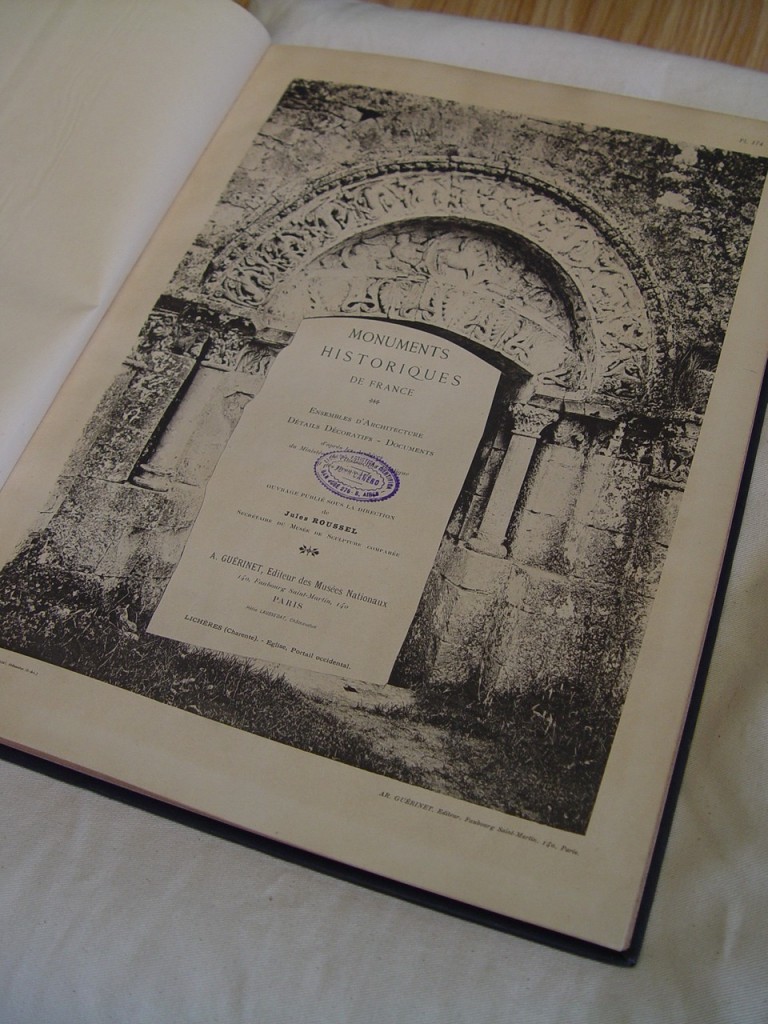 In this French-language text, Arcisse de Caumont imagines medieval architecture as an aberrant rupture in the history of architecture in France. Situated outside the dominate classicist paradigm which flanks the period, Caumont perceives Middle Age architectural objects as degenerate. He classifies buildings according to two major eras which he terms ère romane and ère ogivale, further subdividing these categories into three epochs that express the initial moments of each in pejorative terms (terming one primordiale and, the other, primitive). This language denotes a specific attitude about the medieval period that might be reflected in contemporary literature. 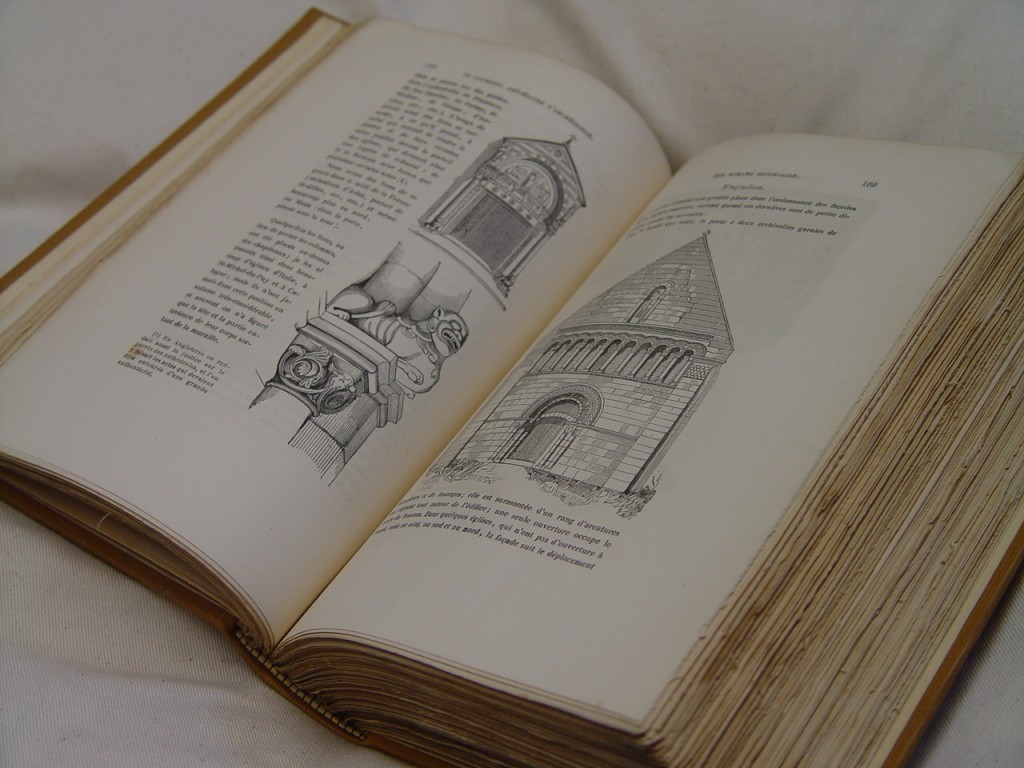 As a reference work, Rudiment d’Archéologie provides access to a number of woodcuts that document buildings and architectural elements in varying states of decay. The images proliferated in this text demonstrate the specific iconographic concerns of medieval religious architecture and suggest a relationship with their architectural milieu. 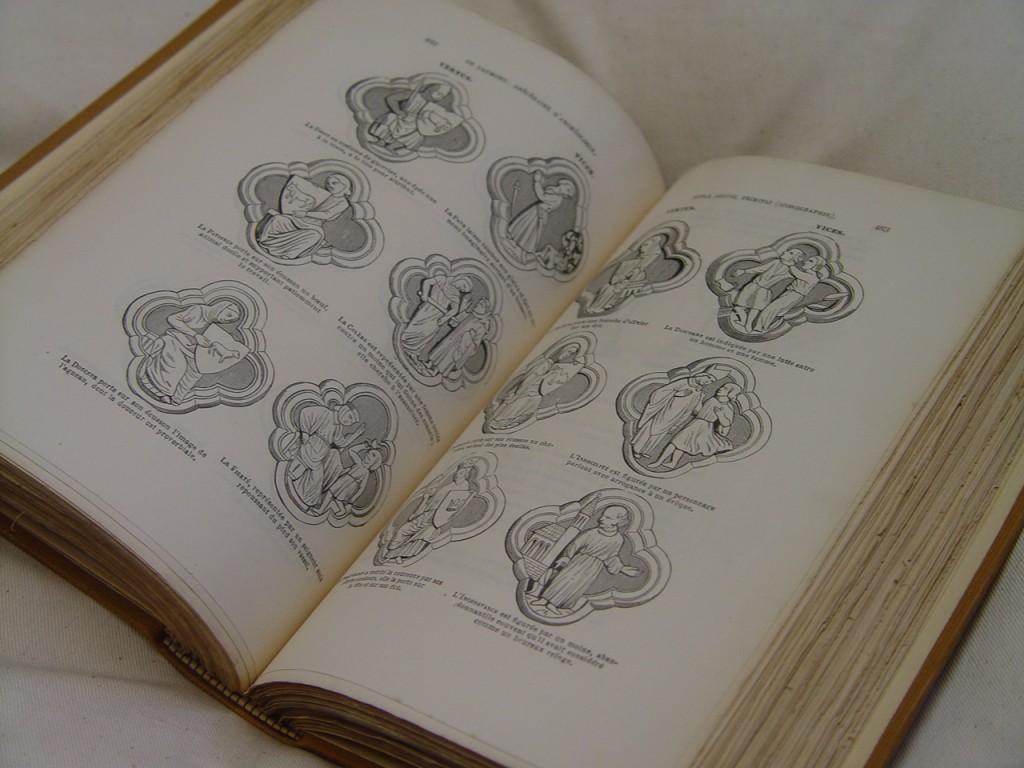 The notion of aberrance is perhaps the most interesting historiographical element in this otherwise linear narrative documenting the iconographic in medieval architecture.That this degeneracy is so duly noted and then supplemented with visual expressions of space in ruin creates a curious dialectic. 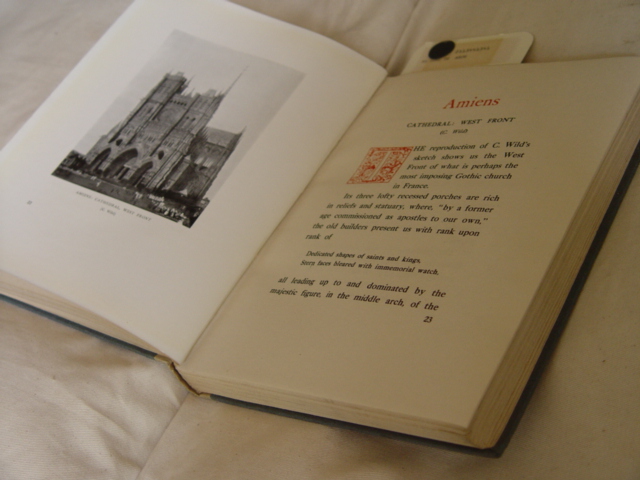 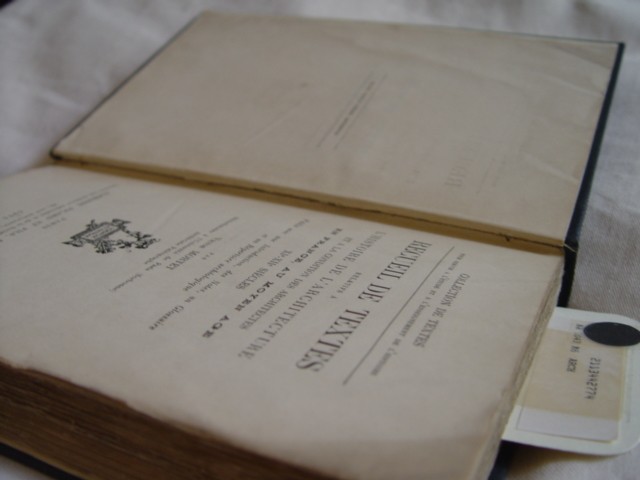